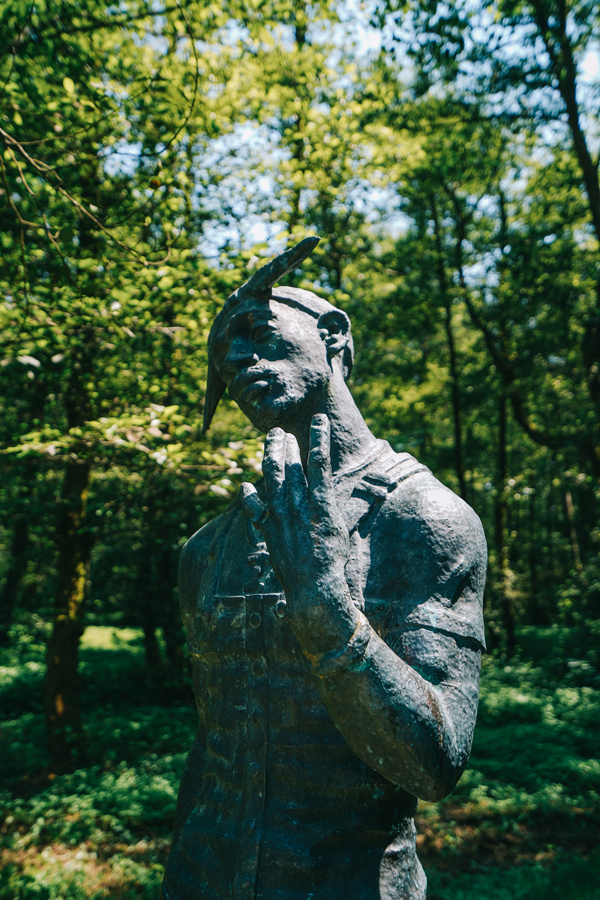 2Pac became the unlikely martyr of gangsta rap, and a tragic symbol of the toll its lifestyle exacted on urban black America. At the outset of his career, it didn't appear that he would emerge as one of the definitive rappers of the '90s -- he started out as a second-string rapper and dancer for Digital Underground, joining only after they had already landed their biggest hit. But in 1991, he delivered an acclaimed debut album, 2Pacalypse Now, and quickly followed with a star-making performance in the urban drama Juice. Over the course of one year, his profile rose substantially, based as much on his run-ins with the law as his music.

By 1994, 2Pac rivaled Snoop Dogg as the most controversial figure in rap, spending as much time in prison as he did in the recording studio. His burgeoning outlaw mythology helped his 1995 album Me Against the World enter the charts at number one, and it also opened him up to charges of exploitation. Yet, as the single "Dear Mama" illustrated, he was capable of sensitivity as well as violence. Signing with Death Row Records in late 1995, 2Pac released the double-album All Eyez on Me in the spring of 1996, and the record, as well as its hit single "California Love," confirmed his superstar status. Unfortunately, the gangsta lifestyle he captured in his music soon overtook his own life. While his celebrity was at its peak, he publicly fought with his rival, the Notorious B.I.G., and there were tensions brewing at Death Row. Even with such conflicts, however, 2Pac's drive-by shooting in September 1996 came as an unexpected shock. On September 13, six days after the shooting, 2Pac passed away, leaving behind a legacy that was based as much on his lifestyle as it was his music. As Shakur's notoriety only increased in the wake of his death, a series of posthumous releases followed, among them Don Killuminati: The 7 Day Theory (issued under the alias Makaveli in 1996), R U Still Down? (Remember Me) (1997), Still I Rise (1999), Until the End of Time (2001), and Better Dayz (2002).