Sunk ships in the Black Sea and other stories


We continue to tell you interesting stories as part of the week dedicated to the Black Sea Protection Day. In this blog, we are going to touch not only the colorful shores of the sea or the sunny horizon but also the stories embedded in its depths. Have you ever wondered how many secrets and faded lives the seabed hides? If so, then make yourself comfortable with your gadgets and let’s get started: 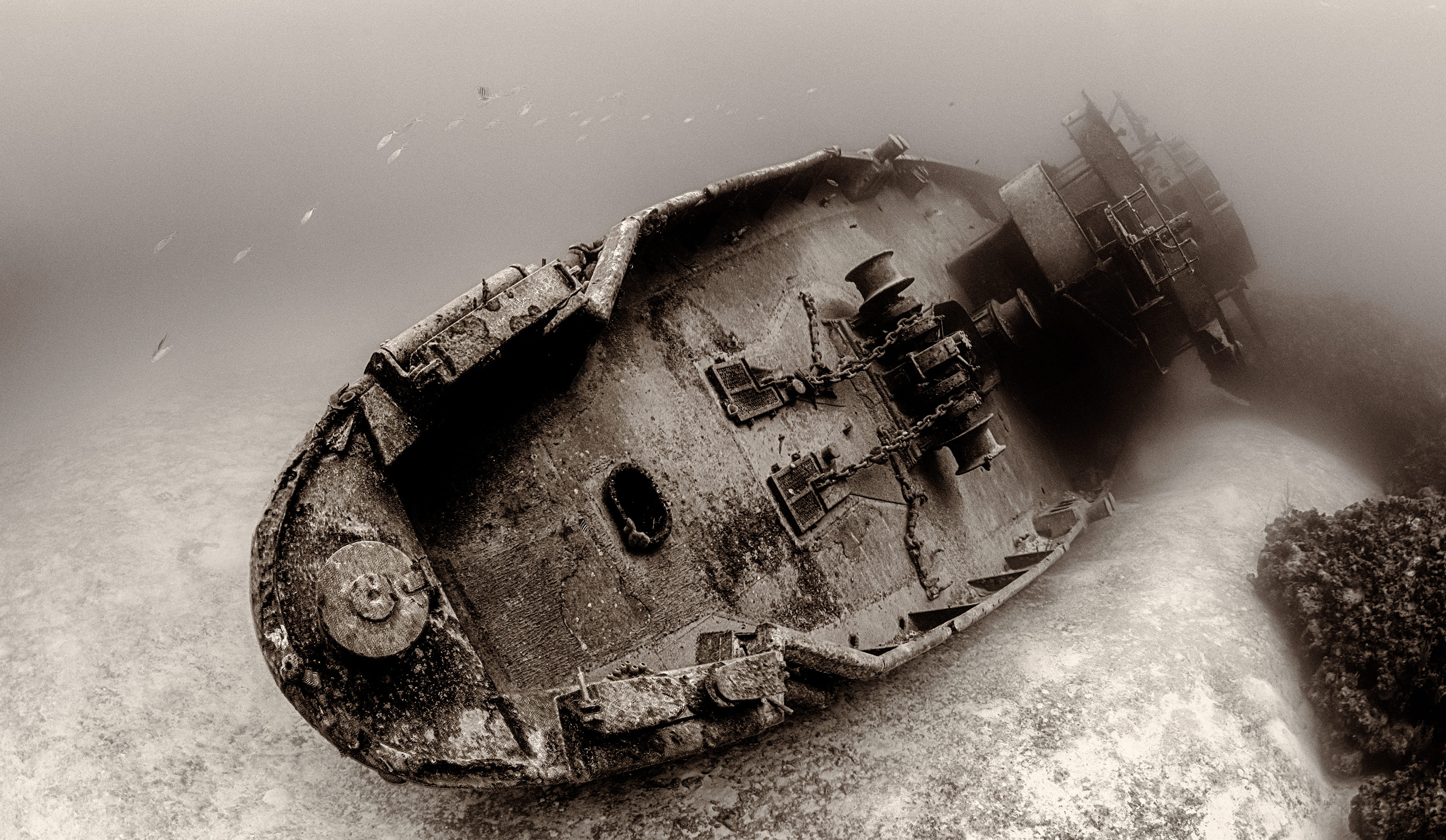 A city that has disappeared into the water

One of the most interesting treasures on the bottom of the Black Sea is undoubtedly Dioscuri. A city whose location is very interesting for every scientist, and a city that still remains a great mystery. Some scientists are looking for it on land, while others are looking for it in water. However, the fact is that it really existed and this is confirmed by the coins preserved in the Simon Janashia Museum, which are minted in Dioscuri.

This semi-mythological city is still found in Greek historical sources, which say that the city was founded by the Greeks. It is suggested that the name comes from the twin brothers, Dioscuries, or sons of Zeus - Polydeuces and Castor. Dioscuri was one of the centers of the main trading system of the Eastern Black Sea and the residence of the Colchis administration of Pontus, although, according to scientists, it already existed in the 4th-5th centuries AD.

Many interesting archeological materials have been discovered on the coast of Sokhumi, which confirms the existence of this city. During the winter, when the sea is completely clear, fourteen Greek columns are still visible at the bottom of the port.

The biggest tragedy in the history of navigation after the Titanic

"Armenia Found" - In 2020, after a 79-year search, oceanographers finally made this long-awaited proposal. The ship sank in November 1941 as a result of the bombing of the German air force, and according to various estimates, between 6 and 10 thousand refugees and wounded. That is why the death of "Armenia" is considered to be the greatest tragedy in the history of navigation after the Titanic.

For many years, explorers searched the bottom of the sea but found nothing. The famous American oceanographer Robert Ballard, who discovered the "Titanic" in 1985, also took part in one of the operations. Despite such worldwide involvement, the ship could not be found, which contributed to the emergence of various myths. It’s said that it was a very valuable cargo and there was big wealth on board the "Armenia". No one

knows if these rumors are true. The fact is, according to oceanologists, the main difficulty in finding the ship was that it sank to a great depth, and because the water is saturated with hydrogen sulfide, they could approach several meters, but still could not see it. 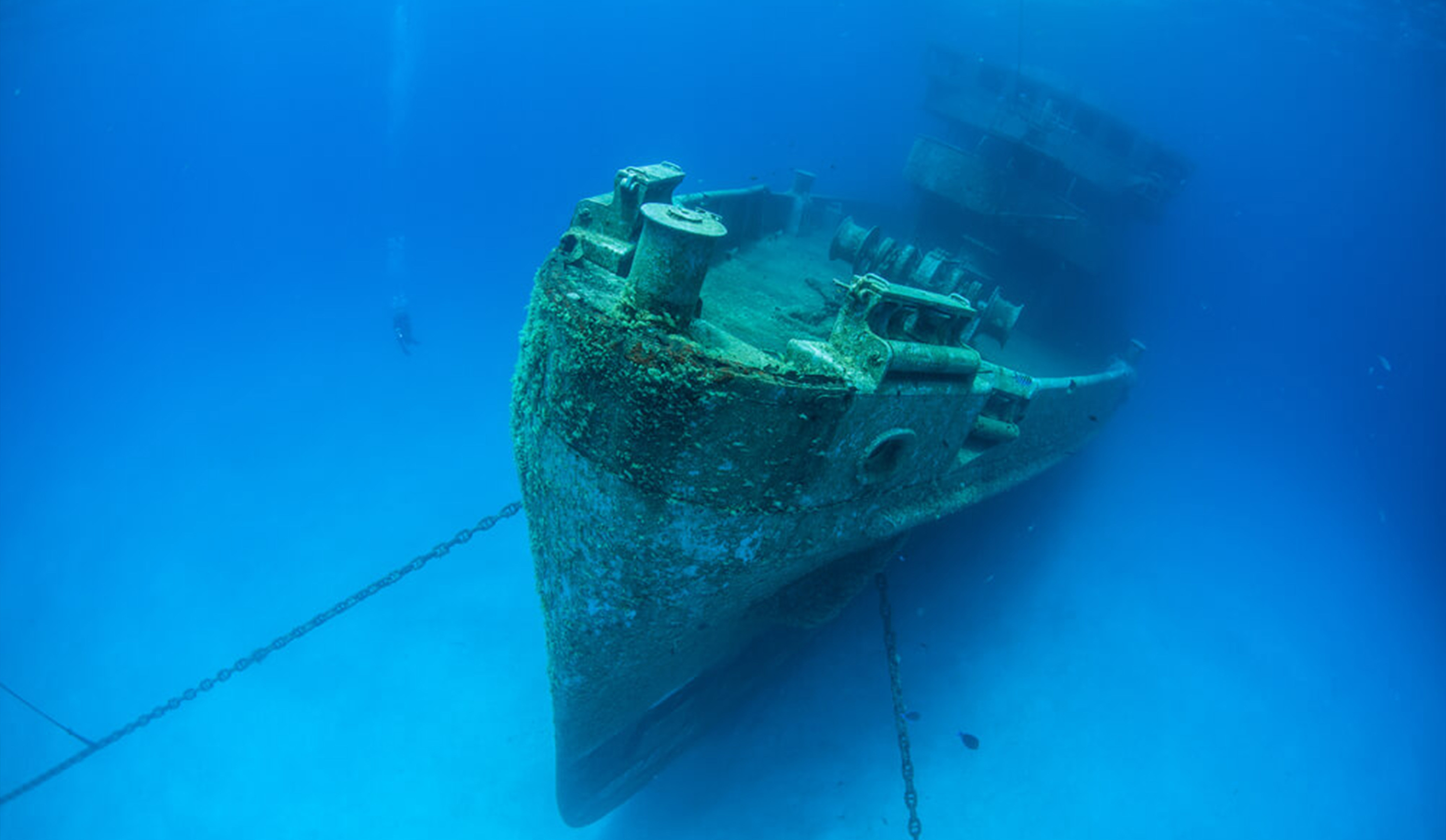 The oldest sunken ship in the world

October 31 is International Black Sea Day, the purpose of which is to highlight the problems of the Black Sea and think of ways to eliminate them. We are sure that the Black Sea will once again become a source of inspiration for artists. Before that, we want to understand the importance of the Black Sea, how much damage we do to it and the organisms living there.