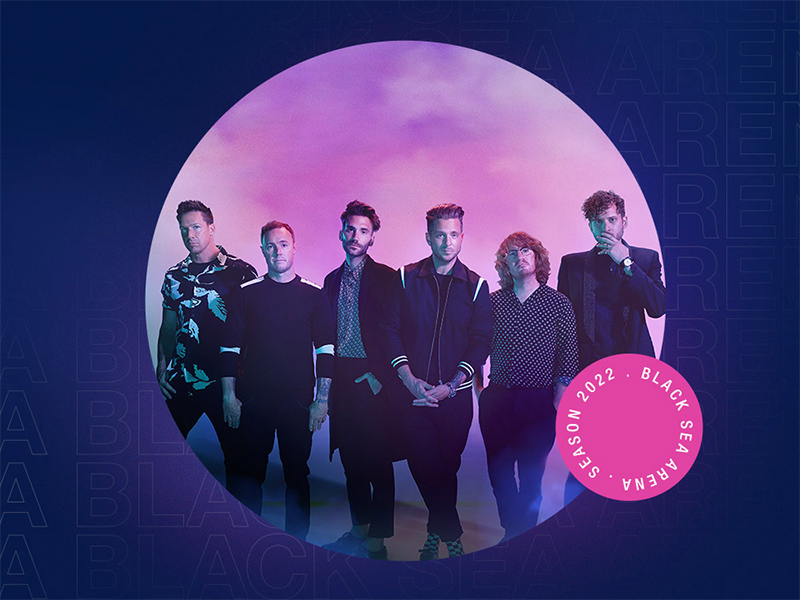 28.05.2022
ONEREPUBLIC
Grammy-nominated OneRepublic have announced that they’ll be embarking on a European tour later this year, with a huge run of dates in October and November. 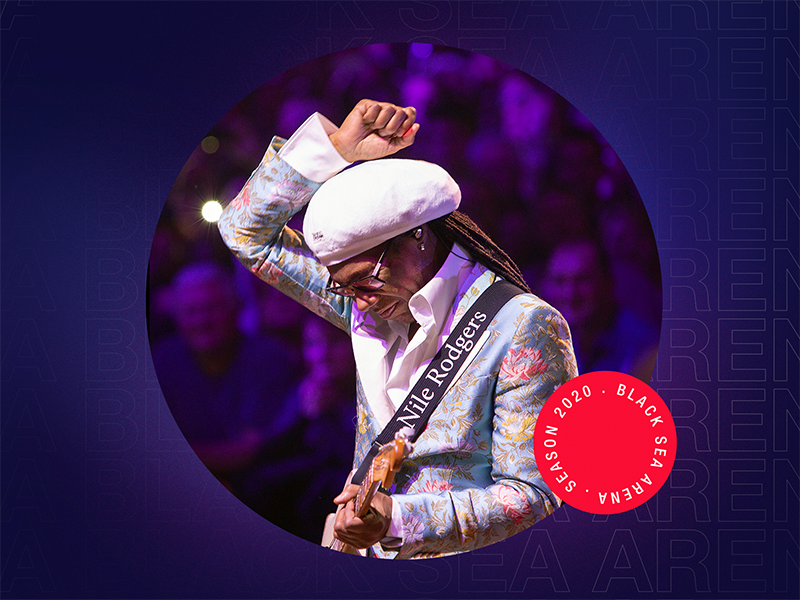 16.07.2022
Nile Rodgers & Chic
Among music legends, Nile Rodgers is truly exceptional. He amplifies his legacy as a multiple GRAMMY-winning composer, producer, arranger and guitarist by constantly traversing new musical terrain and successfully expanding the boundaries of popular music. As the co-founder of CHIC and the newly elected Chairman of the Songwriters Hall of Fame, Rodgers pioneered a musical language that generated chart-topping hits like “Le Freak,” (the biggest selling single in the history of Atlantic Records!) and sparked the advent of hip-hop with “Good Times”. His work in the CHIC Organization and his productions for artists like David Bowie, Diana Ross, and Madonna have sold over 500 million albums and 75 million singles worldwide while his innovative, trendsetting collaborations with Daft Punk, Avicii, Sigala, Disclosure, and Sam Smith reflect the vanguard of contemporary music. 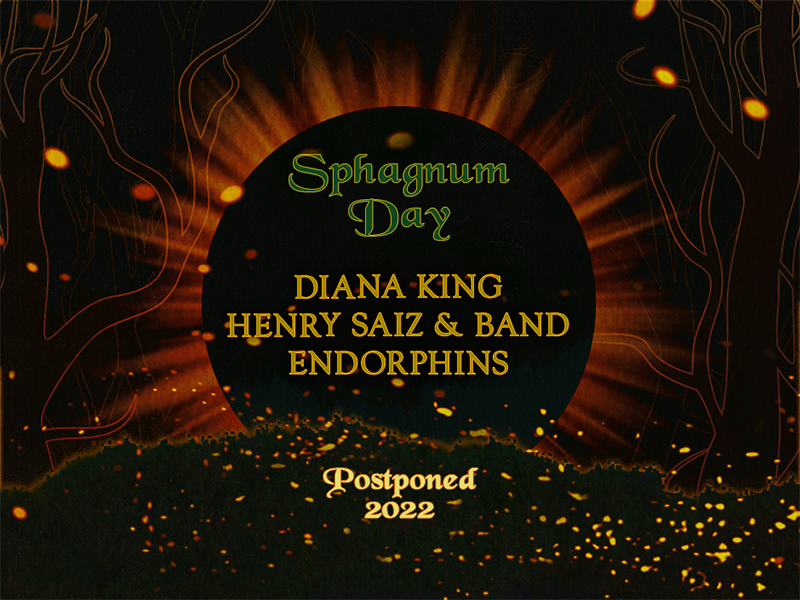 
View More Get Tickets
×
Congratulations
You Have Collected Star